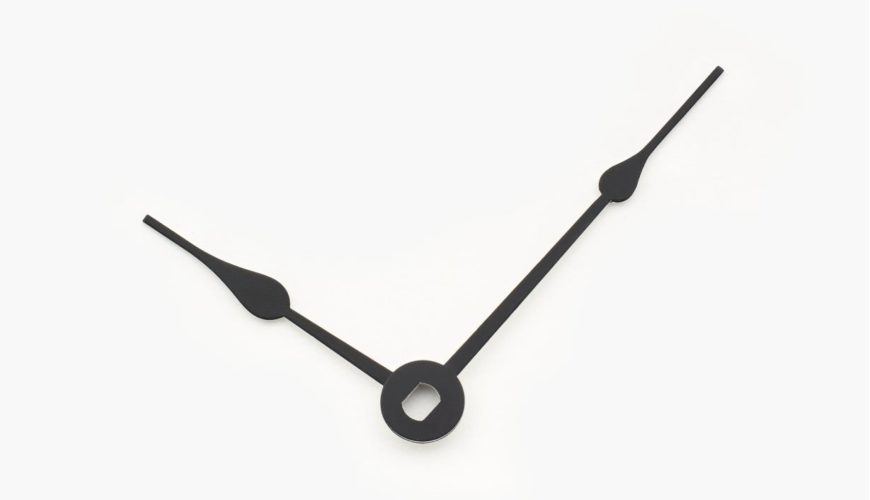 Space gives the impression that it is more domesticated and harmless than time: most people carry a watch but only a few carry a compass. We have a constant need to know the exact time, but we never wonder where we are; we think we already know. We’re at home, we’re in our office, we’re in the subway, we’re on the road.
Georges Perec, Spieces of Spaces and Other Pieces

It is the May Day, in 2017. In the morning, a crowd gathered to honour the workers’ struggle. Among the flags and the banners, one could read a motto, with a demand: the day should be separated into three equal, eight-hour slices:
– a slice for work,
– a slice for entertainment,
– a slice for rest. 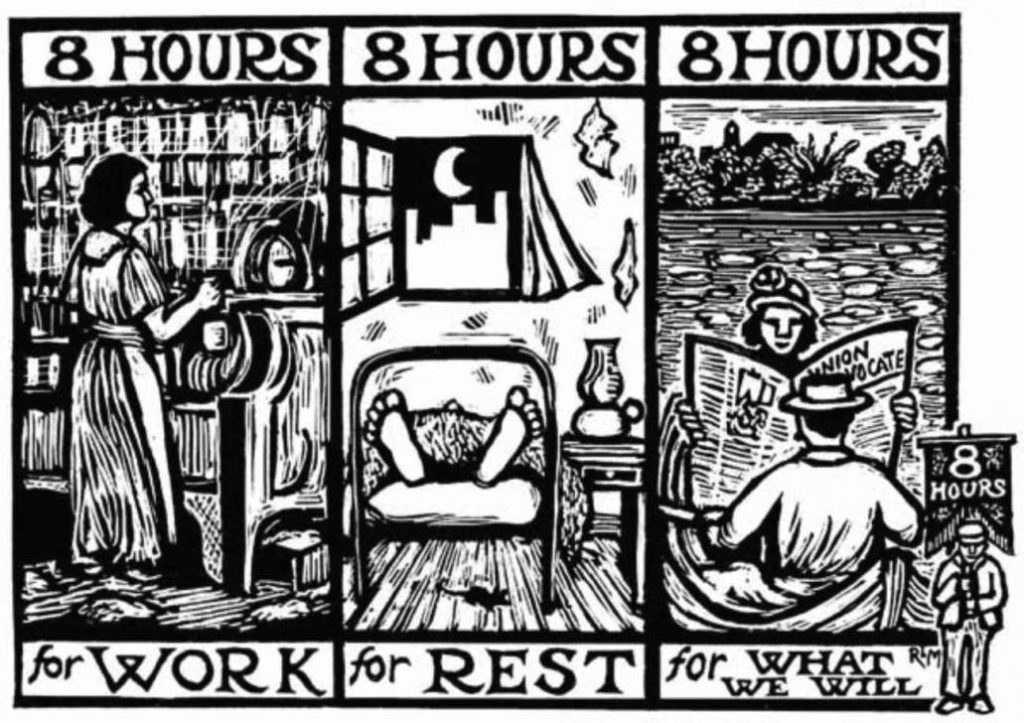 It’s May Day, 2017 and according to my watch the time is around 22:30. In front of me, a homeless person is lying on his mattress. Wearing light clothes, barefoot, his legs crossed; he graciously holds a cigarette; a few puffs left to the filter; on his right, I can see a roll of toilet paper and a cup — that works as an ashtray. On his right, there is an alarm clock, placed on the marble step of a closed store that works as a nightstand.

There is no wall / no door / no boundary to separate his private zone from publicity. The door is a threshold through which you enter in or get out. The door is an in-between, a going through from one space to another. When you see a spot where a door is placed, you actually witness a social cartilage. You can’t get into a house without knocking and being allowed to enter because you can’t get uninvited into one’s private space. Doors are embodiments of social boundaries par excellence. 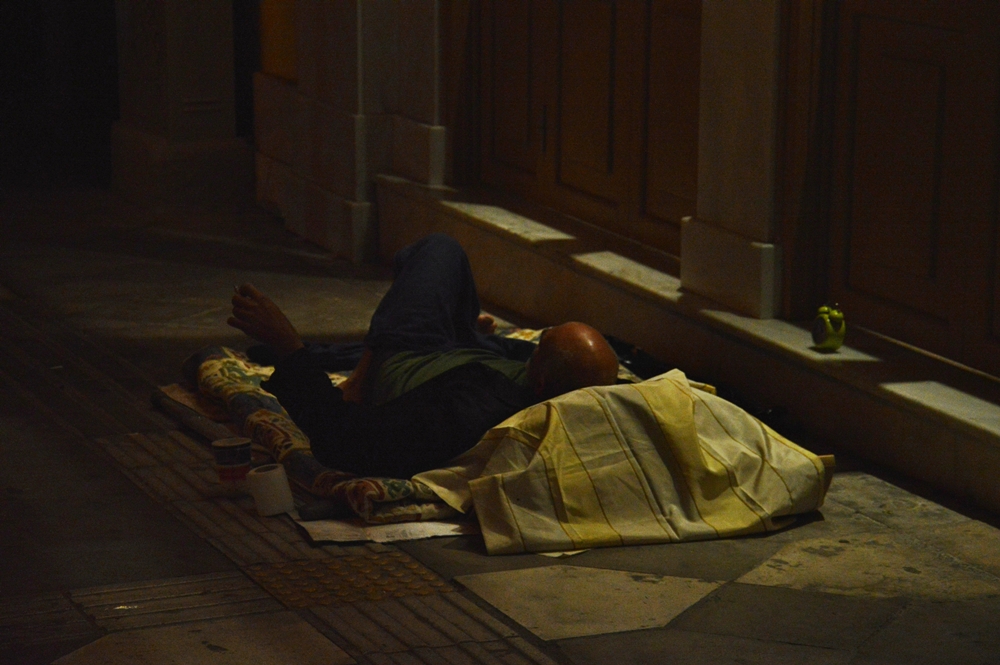 For this man, there is no door to signify a transition from one atmosphere and setting to another. Without a wall / without a door / without a threshold (limit), privacy is porous. Someone may walk in/by, another shouts loud.

This man is in constant publicity; he remains exposed even during in his most private moments, the moments of rest.

In view of this night sight, the morning slogan seems a bit misguided: there is no spaces here to correspond to or retain time-slices.

Here is a human, stripped of the rhythm of the world, provided by the juxtaposition of different spaces. And yet, this man’s movements reveal self-control and the existence of rhythm. Among the objects he is left with, that can somehow reassemble the image of a normal bedroom, the clock is the most crucial one: it functions not merely as a clock, but as a compass as well. With the help of a small dose of imagination, the man can recall the limits and reassemble the space that corresponds to his private time slice.

The clock secures that he will not lose his rhythm; it reminds him when to get up that mattress, when to wake up, when to act, when to cross an imaginary boundary — that may not be there but can be imagined. There are no doors to be crossed; but with the help of his clock he can cross through time zones. The clock facilitates his orientation (it is a compass), steers him through the private to the public, makes up the boundary / the wall / the door / the window. The clock is his shelter; with this marvellous device on his side, he stays synchronised with the fluctuations and pulses of life.

This is a man who has not given up. 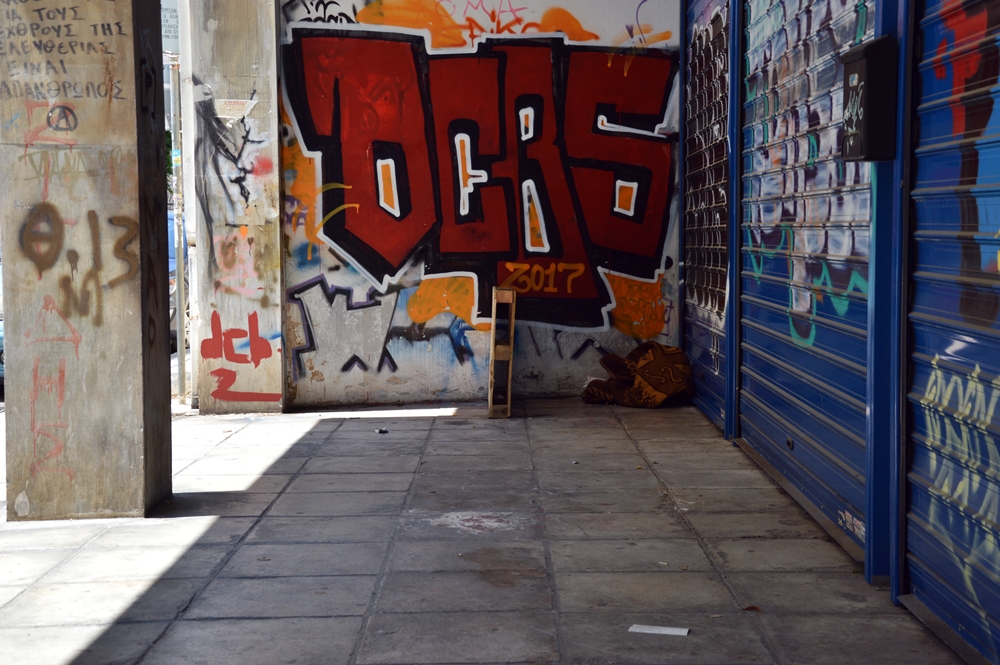 Its the second of May 2017, the next morning. The pallet is in front of me again – I cross it every single day. This palette is the boundary of another homeless human. This threshold is coarse, perforated, porous, unstable; it cannot, in any case, be compared to a proper wall.

One raises an unstable palette, another unfolds a curtain, a third one sets up a clock.
Everyone needs their own time and space.
Everyone should have the right to choose when someone will enter their privacy.

These fragile (imaginary) boundaries reveal human strength and resilience.
These humans do not want to give up their limits, their sanity, their words, the right slogans.